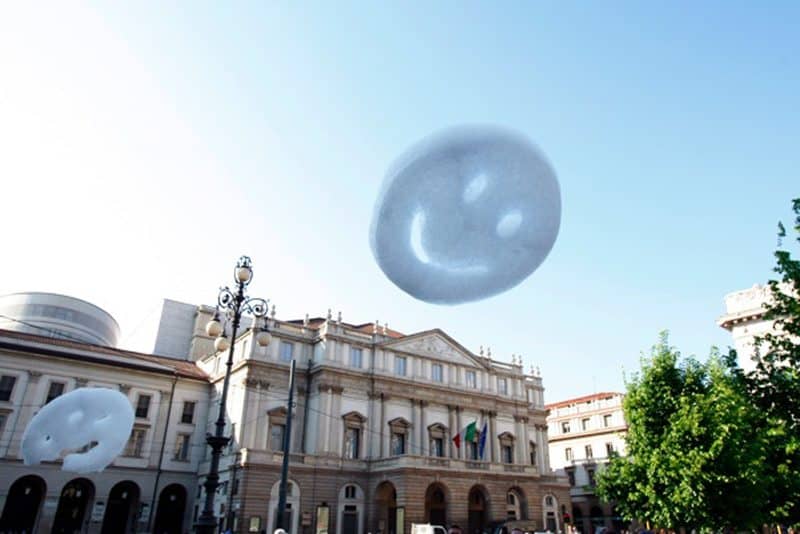 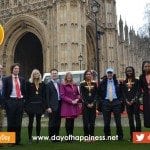 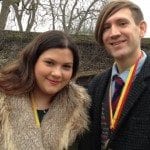 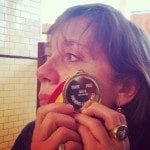 Stuart Semple has been honoured as a Happiness Hero to mark the UN International Day of Happiness this Wednesday 20 March 2013.

Semple nominated two special individuals Marilena Borgna and May Gabriel at the event who had brought happiness not only to himself but to hundreds, if not thousands of others.

Launched by Lord Lanyard at the House of Lords, the focus for the International Day of Happiness is on bringing happiness to others universally. Creating a happier society requires action at all levels – not just from political leaders and institutions but also from us as individual citizens. When we do things to bring happiness to others, everyone benefits. It helps the people we connect with, boosts our own well-being and also inspires others to be more caring and positive too.

There in now profound shift in attitudes underway all over the world. People are now recognising that ‘progress’ should be about increasing human happiness and wellbeing, not just growing the economy at all costs. The UN Secretary-General has called for “Gross Global Happiness” as a Measure of Sustainable Development and all 193 United Nations member states have adopted a resolution calling for happiness to be given greater priority.

Richard Layard is a labour economist who worked for most of his life on how to reduce unemployment and inequality. He is also one of the first economists to work on happiness, and his main current interest is how better mental health could improve our social and economic life. His published books include ‘Happiness: Lessons From A New Science’.

See what May Gabriel has achieved here: itsokcampaign.co.uk