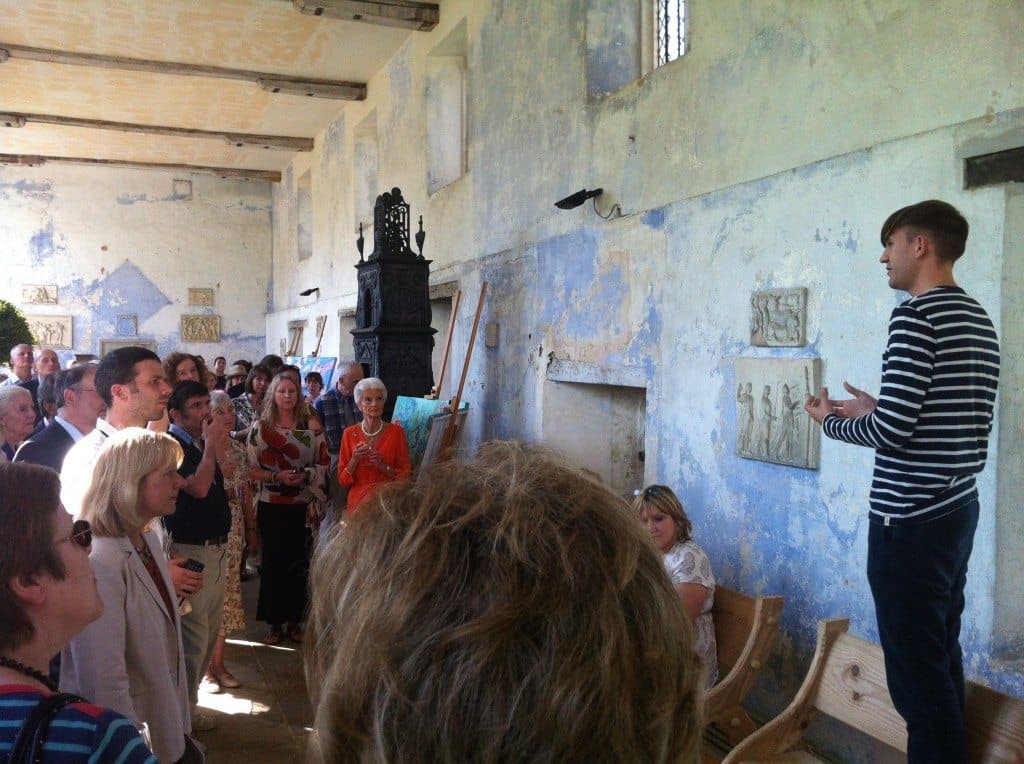 You can catch Stuart Semple speaking at the following forthcoming events. 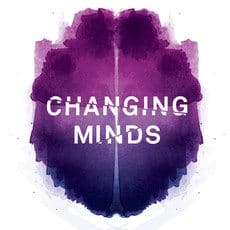 In which the panel will discuss ‘Misunderstanding Mental Illness’. Though mental illness affects one in four people, stigma is often still attached to even the most common of conditions. Why do negative stereotypes of mental illness still persist, and what can we all do to paint a more sympathetic picture? 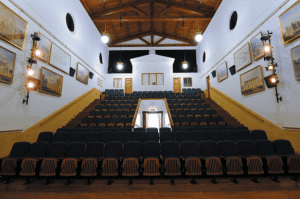 Why is it so difficult for men to talk about mental health problems? Cultural expectations of men, and the supposedly contradictory natures of vulnerability and masculinity are believed to counteract against many men’s likelihoods of seeking advice and support. Too often, boys and men are told to ‘man up’ instead of dealing with mental health issues and seeking help.

There are some startling figures which highlight these cultural failures. For example, whilst 72% of people treated for depression are women, 75% of people who take their own lives are men, with suicide being the single most common cause of death in men below the age of 35.

Furthermore, men with mental health problems are also at greater risk of homelessness, are more likely to suffer from alcohol and drug addictions, and are far more involved with the criminal justice system, with men representing 95% of the prison population.

NB: Mind Your Head Campaign defines a man as anyone who partially or wholly identifies as a man. 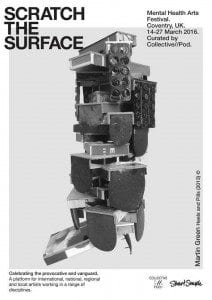 More info soon in the meantime check the Collective//Pod Facebook for updates: